When I was a kid, my aunt sent me a collection of 1920s and 1950s fashion paper dolls. Instead of cutting them out and playing with them, I kept the books in tact so I could look through the fashions and fantasize about one day getting to bring back some of the styles. I hadn’t quite reached my current moto-leggings-and-heeled-combat-boots phase of my adult style sense yet, so a taffeta evening gown seemed perfectly on-brand for 9-year-old me. 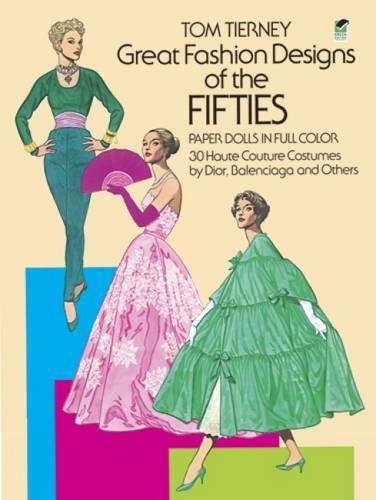 One of the styles in the 1950s book was one I recognized from movies like “Auntie Mame” and shows like “I Love Lucy” and “Dick van Dyke” — a hostess coat over cigarette pants. It always looked so sophisticated and elegant, and yet in those two shows, it only seemed like women wore them around the house. 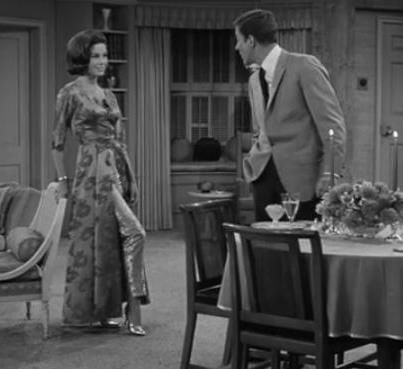 In working on “Nobody’s Hero,” I realized Pru is going to have to go from wearing a ballgown at a gala to sporting her vigilante armor. While the blue evening gown in Wonder Woman allowed for Diana to walk around with a sword sheathed down her back, it’s mostly Hollywood Magic that makes it possible for her to suddenly appear in her sleeveless, short-skirted armor.

And here’s where those paper doll books, old TV and movies, and my writing come together. Instead of the forest green evening gown I originally planned for Pru to don, the long sleeves concealing bruises and cuts she’s gotten from her nights out (I’ve also been watching “Sharp Objects” recently), she’s going to go avant-garde with her armored leggings acting as the base of a long coat-dress.

Oh, I can’t wait to write the scene where she finds her 6-foot-5 techie hunched over her high-tech pants with a bedazzler to make sure she’s up to couture code.

One thought on “Writespiration: The 1950s Hostess Coat”